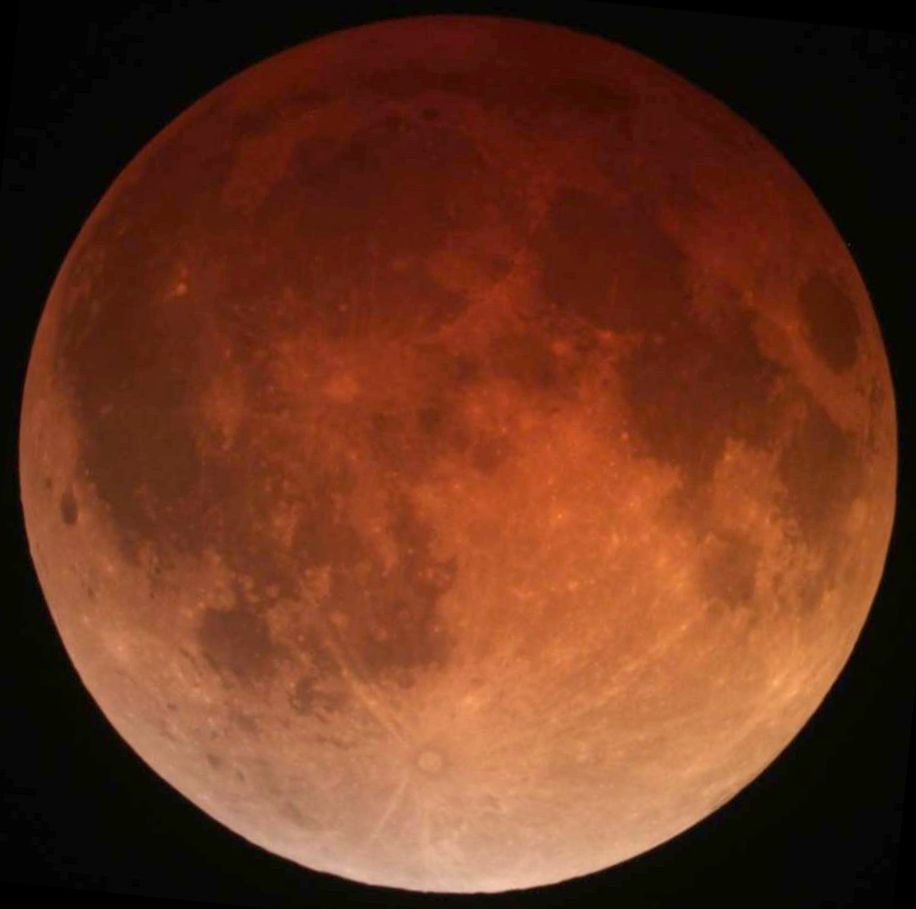 “I feel a change, back to a better day.
The hair stands on the back of my neck,
Wildness is the preservation of the world,
So seek the wolf in thy self.”
– Metallica “Of wolf and man”

I don’t know if it’s the full moon or what, but I’m finding my anger to be boiling to the surface as of late. I got in a heated discussion with my recovery brothers at breakfast Saturday (I made amends already). I was fit to be tied last night after my idiot neighbors complained “through the city” that my Bagster had been sitting out too long. I made a harsh call to the city…I then called back and apologized, but did request justification. I found myself lacing into the ex- yesterday at soccer over what (in my mind) is her lazy parenting. I held back before I said anything I’d regret and the reality is maybe I’m over- committing.  I need to keep in mind the recovery-ism “if I’m bothered, there’s something wrong with me”. I am seeing healing at work though as I’m recognizing this…even if I can’t always hold my tongue until in a calmer mood just yet.

On a positive note the I watched the eclipse from a patio at a club with a beer in hand and someone who’s becoming a good friend next to me. Also, I made from-scratch pasta sauce this weekend while the Vikings were playing. I used tomatoes from my garden and it was better than any sauce I’ve had in a long time [in my humble opinion 😉 ]